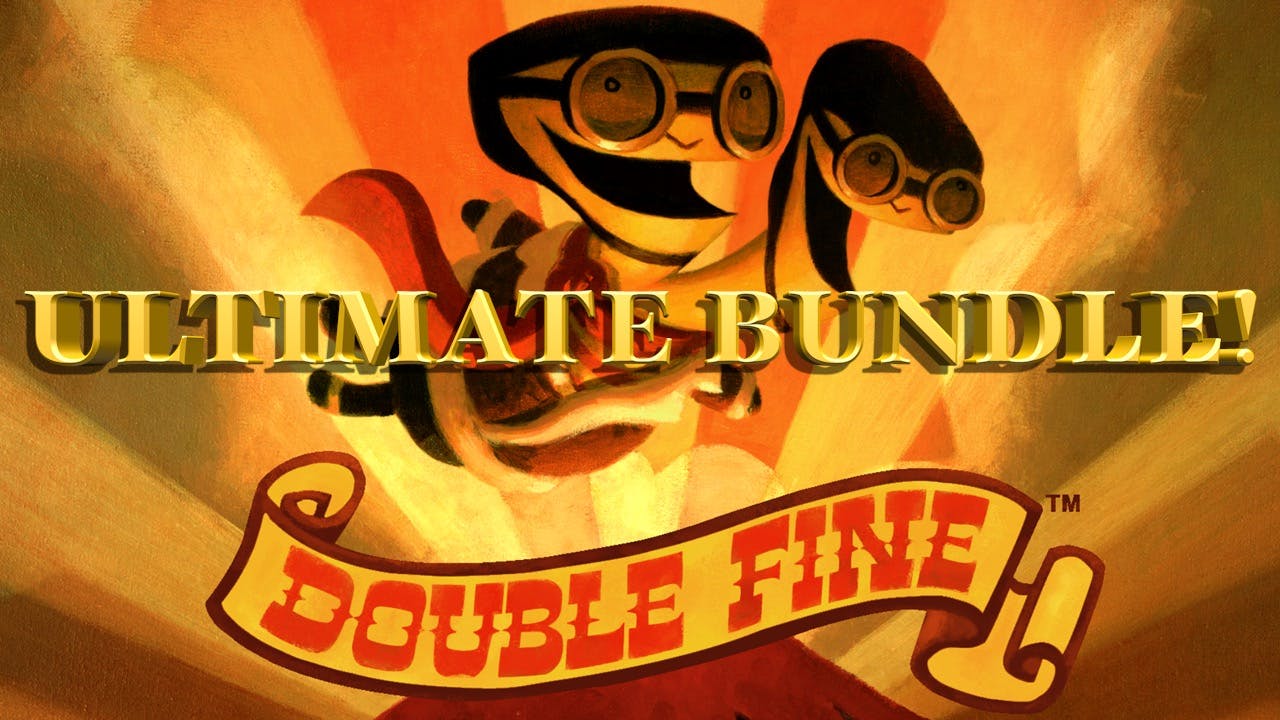 Over 160 videos! Includes The Double Fine Adventure series with all extras, plus Amnesia Fortnight 2012, 2014, and MASSIVE KNOWLEDGE!