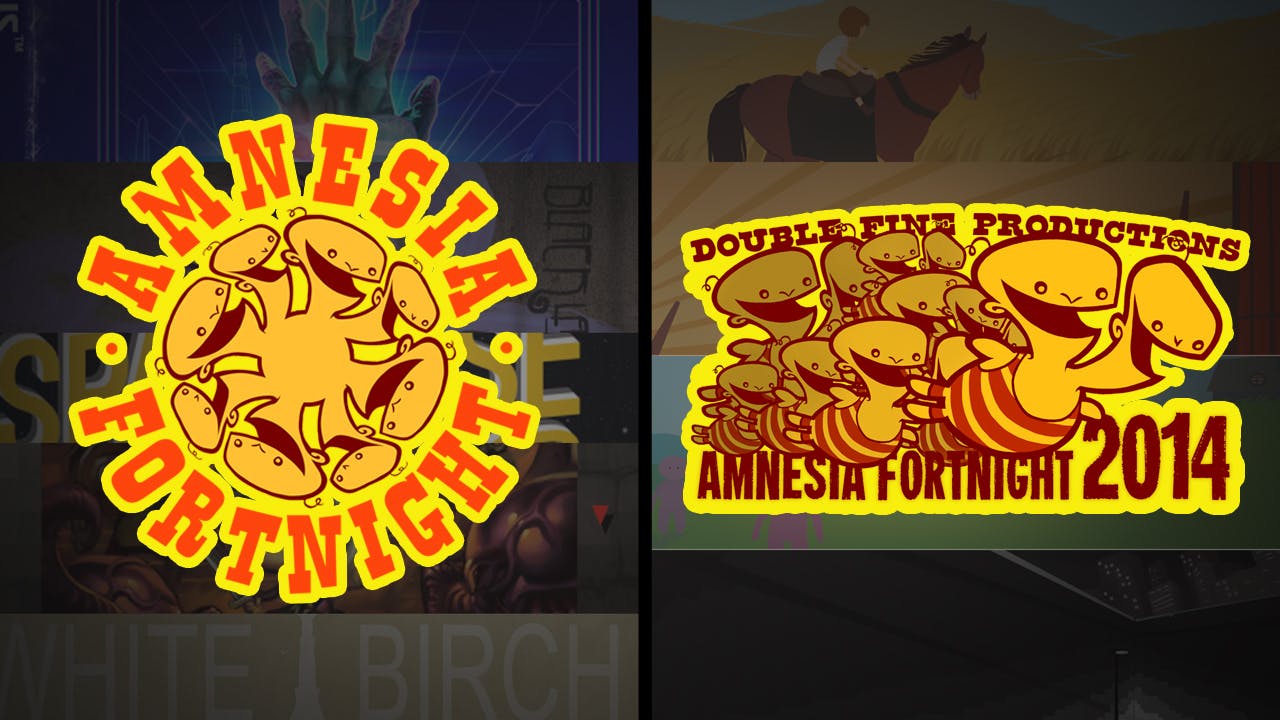 Includes Amnesia Fortnight 2012 and 2014! You'll get all the content from both years: The daily doc series, all the prototype games, the soundtracks, and bonus videos!